It was around noon when I met Boy Vereecken, graphic designer of the exhibition Tell me about yesterday tomorrow, at the Munich Documentation Centre for the History of National Socialism. He and his studio chose a clock as the main design of the exhibition, referring to the so-called symbolic Doomsday Clock created by Martyl Langsdorf.

Vereecken describes his practice as follows: “A general methodology in our office is to use existing things, this is called ‘as found’ which is also referring to a book on brutalist architecture. There ‘as found’ describes a way of looking at things that are already there. The identity for Tell me about yesterday tomorrow is basically an hommage on Martyl Langsdorf. It’s an existing thing that is readopted.”

Who was Martyl Langsdorf? One of her designs went iconic, even though she didn’t get broad attention. It was her, who created the Doomsday Clock image for the June 1947 cover of the Bulletin of the Atomic Scientists. Since then, the iconic symbol of the Doomsday Clock is used to indicate the likelihood of a man-made global catastrophe. If the clock shows midnight, this scenario would occur.

Boy Vereecken elaborates on his design: “The original clock on the cover of the Bulletin of the Atomic Scientists is of course tilted and it’s seven minutes before midnight. We adopted this more as a kind of watermark that can continuously be used over images.” He explains, “The title Tell me about yesterday tomorrow is time based, so I was looking into a way of potentially creating a narrative within the design. For a lot of our designs we try to create narratives rather than logos, something that can continuously support or also explain an exhibition or an identity.”

The Doomsday Clock is still running. The Bulletin of the Atomic Scientists is publishing an updated version of it once a year in January. In 2020 the Doomsday Clock was set 100 seconds before midnight. It’s never been closer to the apocalypse. But in the exhibition design the clock shows a different time. Boy Vereecken explains why: “For the fact that ‘yesterday’ has to be crossed out, one of the clock’s hands basically erases the word ‘yesterday’. If I put it two minutes before midnight, which was the situation the world was in when we’ve developed the design, then it would also cross out ‘tomorrow’, which would be less hopeful.”

I’m glad that “tomorrow” stayed. Compared to a regular clock, the Doomsday Clock is a non-linear system. Ever since Martyl Langsdorf created the iconic design in 1947 the minute hand changes back and forth to midnight. It functions as a perpetual warning. Something must change, otherwise the clock keeps running. It’s time to reflect and learn something from the past in order to shape the future. 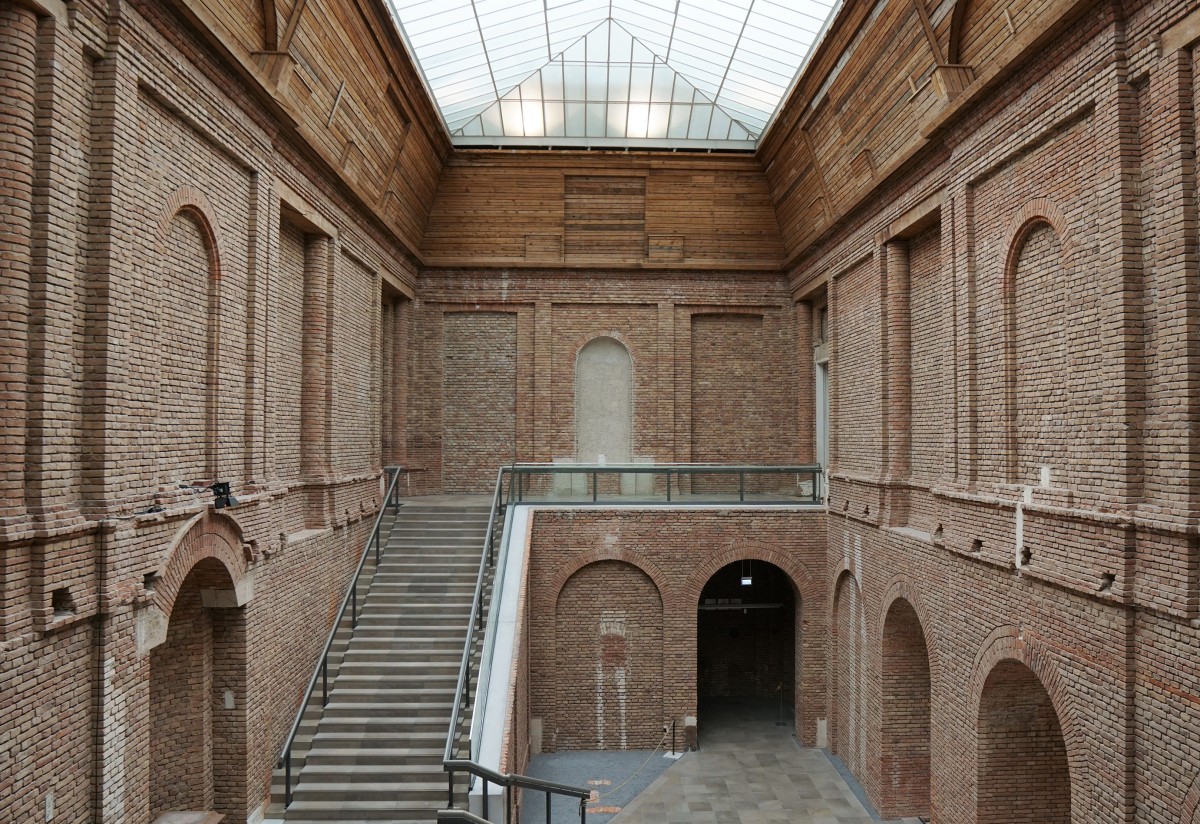 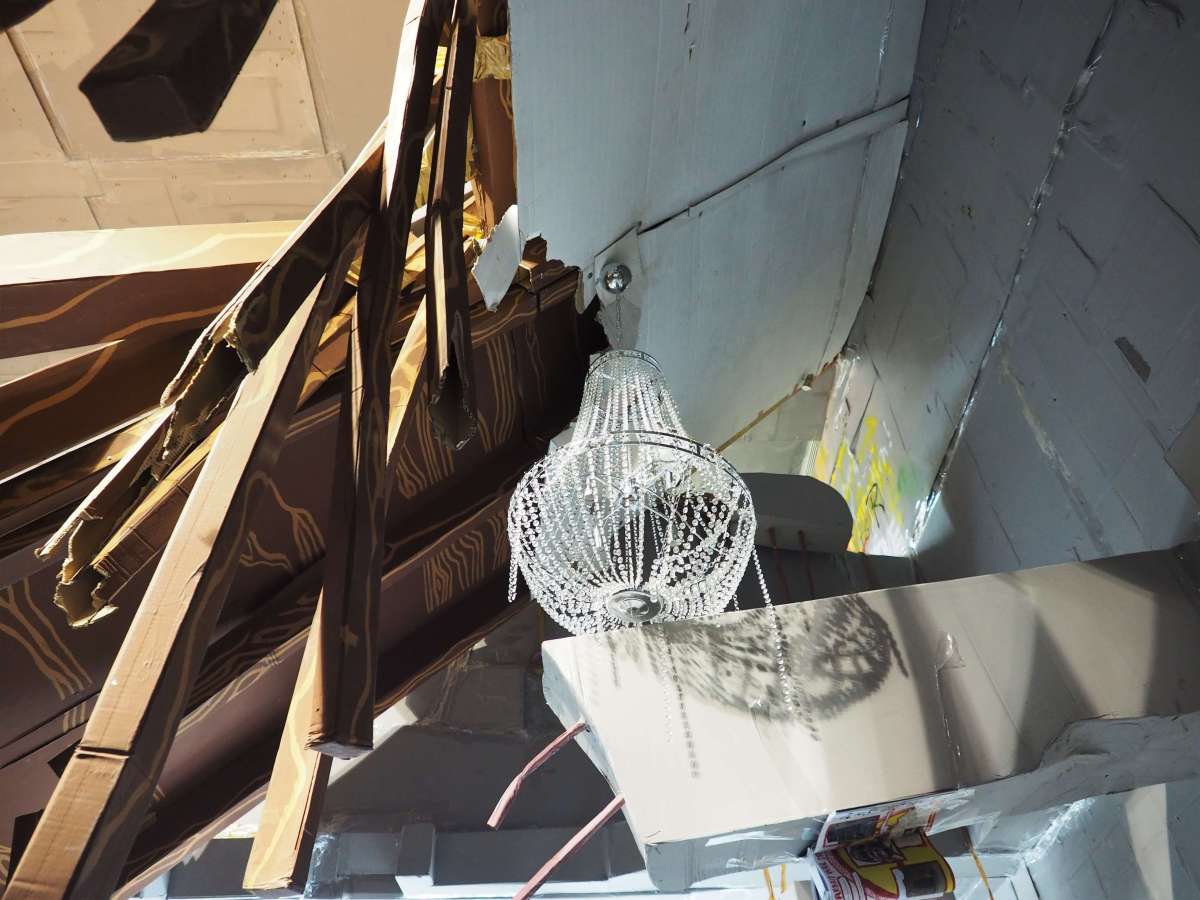 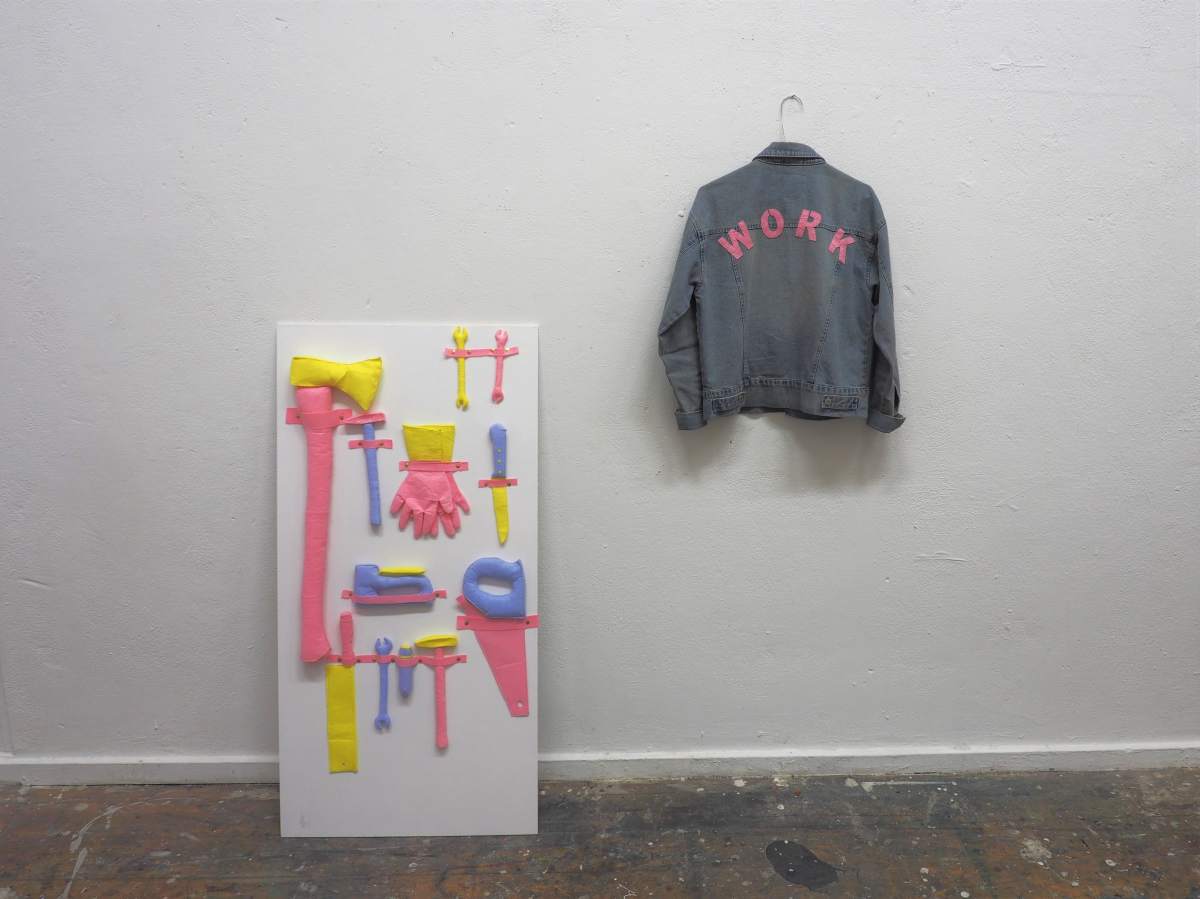 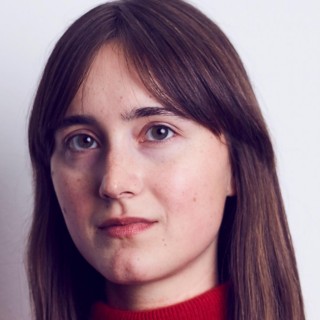